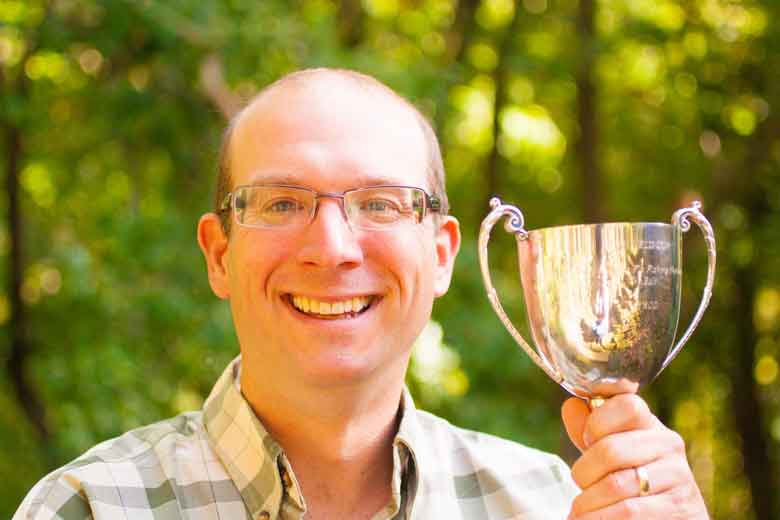 Peaks Fly Fishing is run by Field Cup champion David Johnson. As with most pro fly fishing guides & coaches, David learned to fish as a child aged 11. Stalking the rivers and streams of the Peak District, he honed his craft over many years, gaining a deep understanding of the local water and the creatures that live in them. David has fly fished regularly ever since, after completing his coaching qualifications he has worked as a pro-guide and coach since 2010. David is part of a new generation of fly anglers and enjoys a more informal and less “stuffy” approach to fly fishing. He fly fishes for many different species and has a relaxed and patient approach. David lives near Sheffield on the edge of the Peak District, he is married with children and enjoys working his two labradors through the Winter months.

David regularly writes about fly fishing in both online and print publications. He is also an author and his latest book Fly Fishing For Complete Beginners is very popular amongst those learning to fish. David is also a fanatical fishing photographer and filmmaker, his work has been featured in both online and print publications throughout the world.

David records a monthly podcast which has subscribers in many countries. The podcast is often recorded live from the riverbank and covers fly fishing for many different species of fish.

Although David has fly fished all his life he enjoyed success in his early years as a music producer and performer. He released numerous singles and two albums on records labels in the UK and throughout the world. He also wrote music for a major Hollywood film and many other films, adverts and tv shows.